At a time when the chasm between the haves and the have-yachts is widening, garbage entrepreneur Ian Malouf is doing his bit to bridge the gap with a new platform called the Ahoy Club, which he describes as Uber for superyachts. Somebody had to do it.

Malouf promises to slash the prohibitive cost of hiring a gin palace, where brokerage costs are typically in the 20 per cent range.

“The Ahoy Club charter platform organises charters of the world’s yacht charter fleet with just a few clicks on our application,” said Malouf. And a Bentley bootload of cash, of course.

And on the invite list for the launch event on Thursday night were ASX boss Dominic Stevens, Ezidebit founder Mick Dempsey, John Boyd, who was trying to flog his $66 million Sydney apartment in March, and Macquarie Capital boss Tim Bishop. 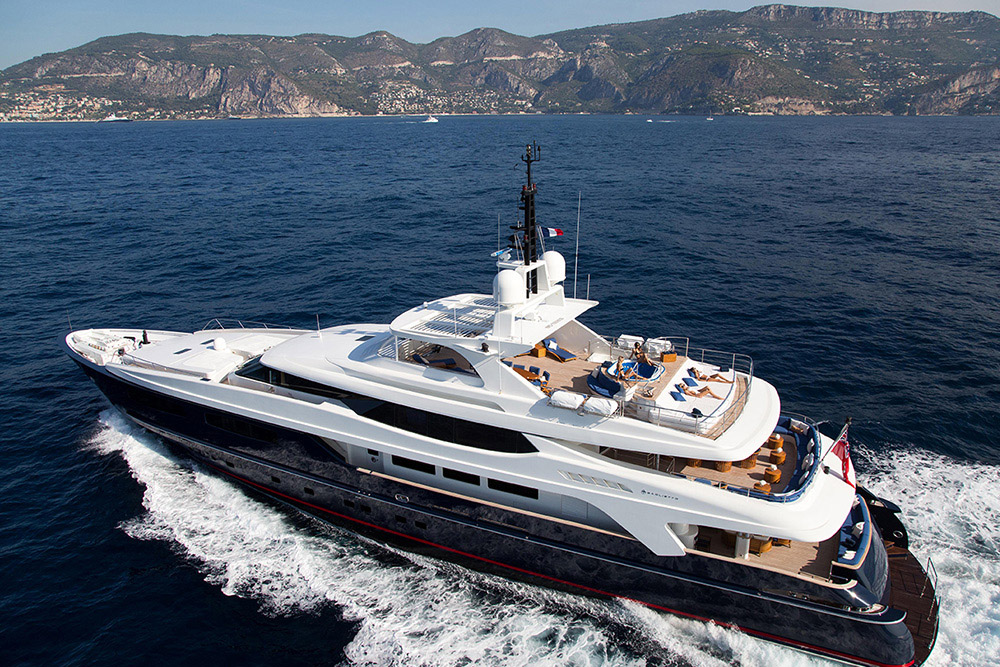